I'm pleased Amanda Zieba is able to join us again. Amanda is an author, a word nerd, a mom, a wife, a teacher, and so much more. Today she discusses plotting your story or writing by the seat of your pants, aka being a pantser. Amanda originally published this article on her website. The question of whether a writer should carefully plot out a story or whether it is okay to write by the seat of your pants is one that is asked often at writing workshops and conferences. I hope this article helps to guide you. I use both techniques now, after firmly believing I'd never be a plotter. 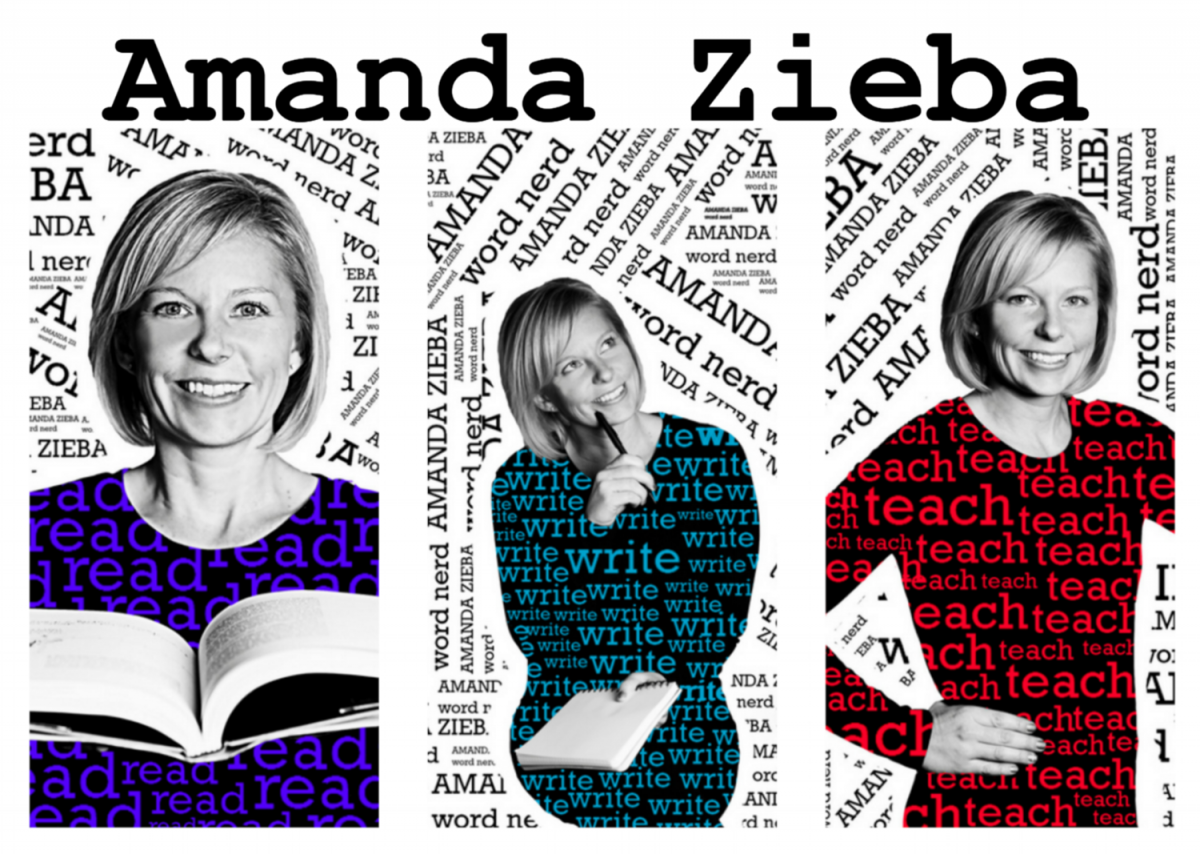 Plotters vs. Pantsers with Amanda Zieba

In the writing world, novelists typically live in one of two camps… either among the plotters or the pantsers.

Despite what your time in middle school might have taught you, a pantser in the writing world is not someone who runs around pulling down people’s pants.

A writer who is a pantser is…

someone who flies by the seat of their pants. They let their story blow and flow wherever the wind (and characters’ desires) take them.

To learn a few pros and cons of each of these writing strategies, you can click HERE and HERE.

Up until recently I have spent most of my time in the pantser camp. A series of idea sparks and story scenes help me to begin a novel, and then, after those initial scenes are written, I work to bridge one part of the story to the next. It is a random, meandering, muse-dictated sort of storytelling journey.

Despite my enjoyment of this method, I have always wanted to write chronologically. It seems like it would be much more efficient than tracing back over my steps time and again, to make all the plot lines and character arcs line up. Unfortunately, that just isn’t how my brain works.

But with my newest story project, a sequel to my book Champion Chocolatier, time is of the essence. (Actually, it’s more than that… it’s time to make mortgage payment!) Now that I am working mostly for myself… I need to get this book done and out into the world! I MUST finish this book in time for Valentine’s Day. There is no time for pantsing.

So, what am I going to do? How am I going to circumvent my usual creative tendencies and habits to make this happen? I’m going to try a strategy recommended by internationally best-selling (and Wisconsin!) author Nickolas Butler. (The idea might not originally be his, but he’s who I heard it from, so today he gets the credit!)

In a workshop for Great River Writes 2017, a series of writing events put on in my local community, Nick told us to take 20 note cards and write down one story scene per card. Just a sentence or two for each one. He then told us to arrange the cards chronologically and gave us the freedom to mix up the order, rearrange them or even add or delete scene cards. Once the story events were in an order we felt good about, he told us to number them, and then, write a 5,000 word chapter per card. When all was said and done, we’d have a 100,000 word draft with which we could do something. That SOMETHING would probably be revising. But hey, getting the story out of your head and down on paper is the first step, and with this method, that task could be accomplished.

Because of the self-imposed time crunch I am feeling for this new project, I decided to take Nick’s advice.

First, I brainstormed several events that could potentially happen in this story. Then, I arranged them chronologically. Next, I took Deanne Gist’s advice in this video and made sure that I had a good amount of both internal and external conflict involved in my story.

After my initial plot was created through this method, I typed up a few scenes I had started in my journal. (Old habits die hard! I didn’t want to waste the good things that had come to me prior to officially starting this project!) I then fit these scenes into the outline order, leaving placeholders and spaces for chapters I had not yet written.

I also enhanced this work in progress document with some more planning charts. A competition is an integral part of this story. (Duh, sequel to Champion Chocolatier… there has to be some sort of contest!) As I embarked on this new way of storytelling, I needed to know the players of the game. I know Emmy Hudson (the main character in the first book) in great detail, but who are the other contestants and what are their backstories and candy making specialties? I also needed to know how many rounds of competition there were going to be and the challenges that would meet the contestants each step of the way. Finally, I thought it would be helpful to know who would win each challenge and who would be eliminated.

With these charts in hand, I added event more notes (just short phrases really… So-and-so makes x-item to win round #2, The producer says “blah blah blah” to Emmy after she makes y-item.)

Now it is time to write. I think now that all of this structuring has taken place… I can fly… not by the seat of my pants, but in a fingers-across-the-keyboard, sure-footed-plan-of-action kind of way. I currently have 6,000 words written of the first draft. My goal is to have around 40,000 words when all is said and done.

Over the past few days I have been adding hand written scenes to my printed story scaffold. I’m excited to type them in later this week and see where I’m at with my word count. So far, I’m feeling like this method has been both productive and fun. It hasn’t taken away from my creativity the way I feared plotting might. It also has given me a great road map so that I can reach my destination (THE END) efficiently.

Fingers crossed, head down, writing on…

FOLLOW UP NOTES: Did Amanda meet her deadline? Yes, she did! Champion Chocolatier: Reality Bites was released on time in February. (This is a sweet read -- pun intended -- that I really loved. You can read my review of the story along with an interview with Amanda HERE.)

If you liked Amanda's post on plotting vs. pantsing (or are in search of weekly word nerd goodness) and would like to have it delivered to your inbox every Wednesday morning, you can sign up HERE.

Thanks for sharing. Not sure I'd do all the things she did, but sometimes plotting is needed and helpful.

I'm not sure I would either, but I'm going to try Nickolas Butler's index card method this summer. I shall report back.

Interesting article. These tips may be just what I need. Haven't worked on my MG novel, that began with several 'pantser' chapters, in a long time. (Too many other projects in the works.) Perhaps their methods are what I need to kick start my efforts in getting the plot and story arc more gelled. Thanks for sharing.

Hi Theresa,
Let me know how it goes. I'm going to use the index card system and see what happens. I have some serious plans for word counts over the next few months! - Valerie