Welcome to the August 2022 Author Series where published author Jacqueline Vick shares the advice she'd go back and tell her pre-published self--which is a great help to other writers. I met Jackie through our membership in the Blackbird Writers, a fabulous and supportive group of mystery, suspense, and thriller authors. She has published many wonderful books, which are featured here along with her sage advice! 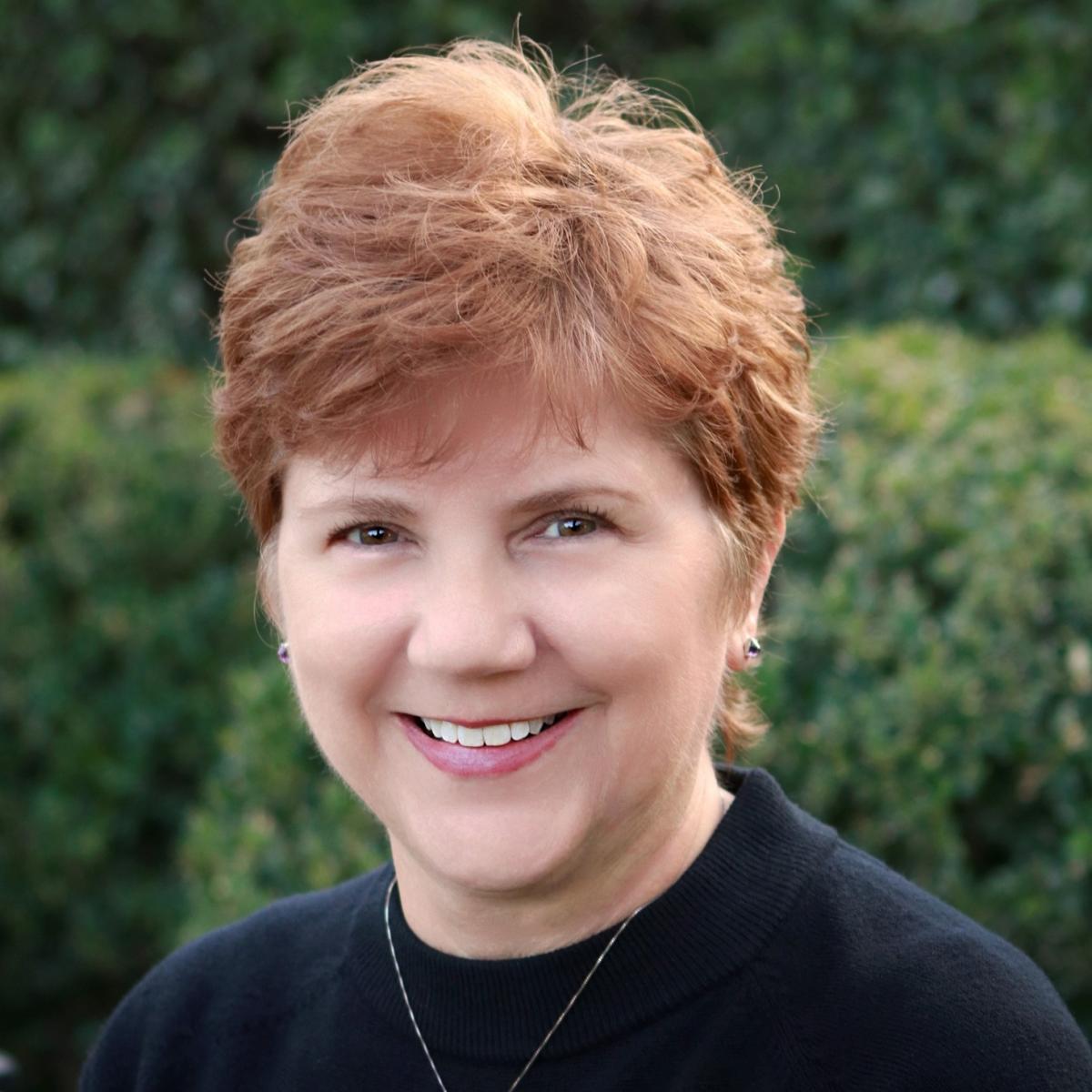 Jacqueline writes mysteries that feature farcical situations and satirical humor. She writes about characters who are reluctant to accept their greatest gifts. She is the author of THE FRANKIE CHANDLER PET PSYCHIC MYSTERIES and THE HARLOW BROTHERS MYSTERIES. Her first mystery novel, Family Matters, was a semifinalist in the 2009 Amazon Breakthrough Novel Competition. Her short stories have appeared in numerous publications, including Future Mystery Anthology Magazine and The Best of Everyday Fiction Two Anthology. Her novella, Lovely As, was a finalist for the Black Orchid Novella Contest. When she isn’t writing, Jacqueline enjoys acting as the neighborhood dog sitter and testing new recipes on her long-suffering husband.

If I could chat with my pre-published self, I’d first have to get her attention. A few finger snaps should do it. Then I’d tell her to focus.

I’m never short on story ideas, which sounds like a happy situation, but it can cause problems. If you look at my earlier writing journey, I jumped from the Wilder Women mystery that was a semi-finalist in the Amazon Breakthrough Novel Competition to one featuring Evan Miller, crime reporter. Is that a shiny object? Here comes the slightly supernatural Father McAllister mystery.

Even after I settled on the Frankie Chandler Pet Psychic series, seductive whispers pulled me off course. I couldn’t help myself. I wrote many short stories featuring 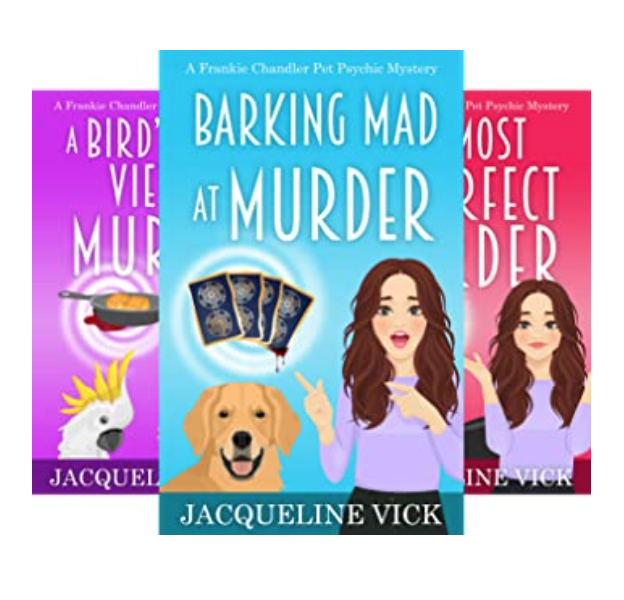 the above characters, because I loved them all.

Why would an author want to stick to one series instead of writing what pleases her at the moment? Jumping from character to character doesn’t allow readers time to engage with the series characters. I figured that out right after Edward and Nicholas Harlow introduced themselves.

I’ve settled into a routine of alternating between Frankie Chandler and the Harlow Brothers, about one book each series per year. But now I have another character who is clamoring for attention, which leads me to my second piece of advice for PP Jackie. 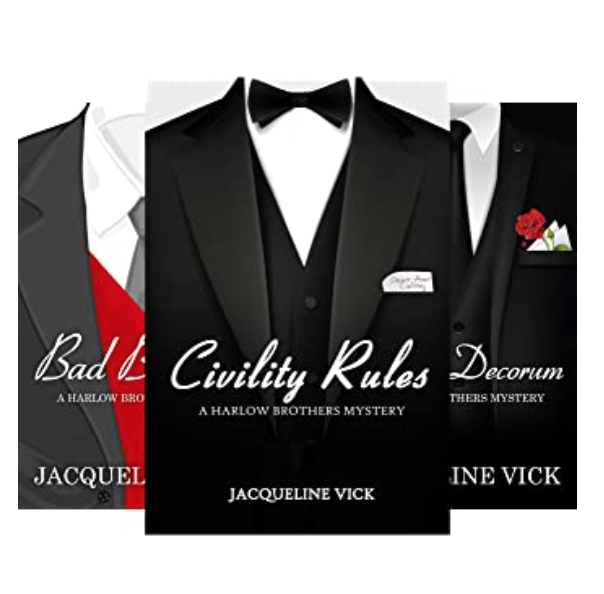 Learn to let go. Not every series has to go on forever just because I love the characters. Many authors began their careers with standalones or series other than what they’re known for. It’s all a learning curve.

I haven’t decided if I’m going to wrap up the Frankie Chandler series with the sixth book or abandon the Harlow Brothers at three to make room for my latest character, Henry Boyd. I’ll have to make changes. Three series might be too many to juggle. Or, I could learn to write faster. 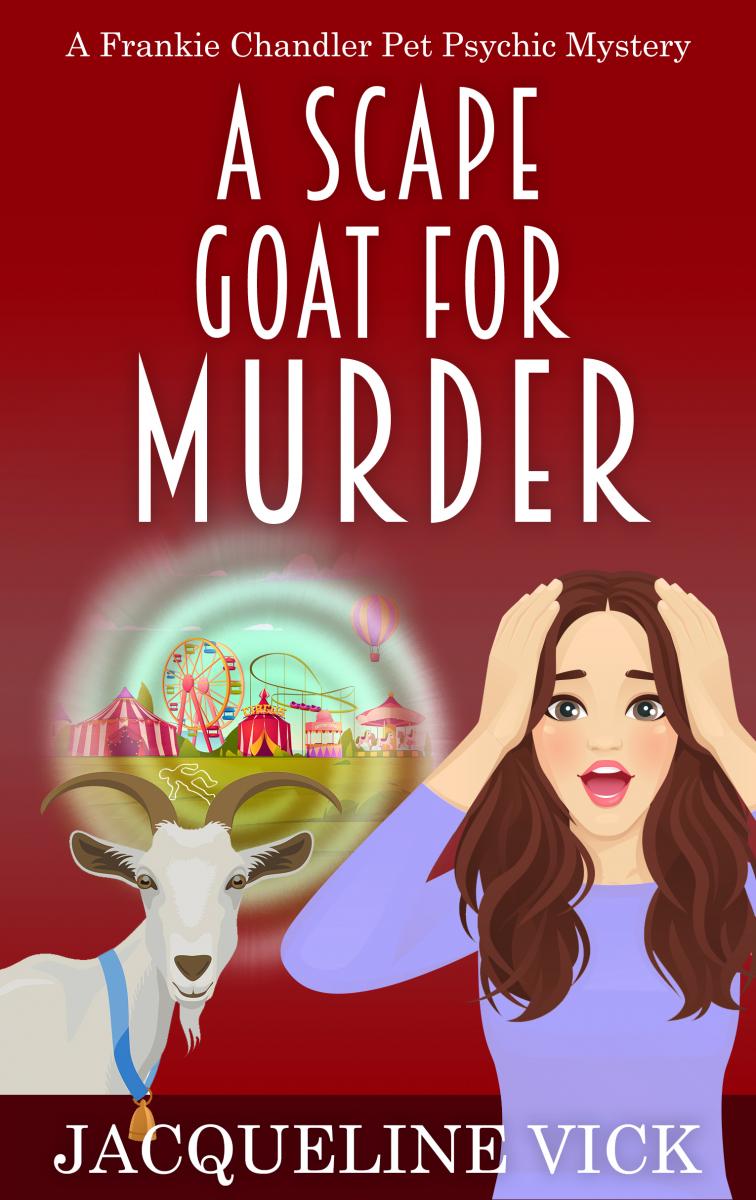 Coming Fall of 2022: A Scape Goat for Murder

Frankie Chandler’s upcoming nuptials suffer a devastating setback when her fiancé, Detective Martin Bowers, is injured on the job.

How badly injured? The doctors are mum on his condition, and his colleagues are just as evasive, telling her they don’t know what he was doing on the lonely hillside where he fell.

Convinced that the key to Bowers’ recovery lies in finding out what happened, the pet psychic’s only hope for clarity is the gourmand goat who witnessed his fall. Maneuvering through suspects, witnesses, and the occasional corpse, Frankie is determined her groom will make it to the church on time…if the killer doesn’t get her first.

Great post. I'm in the same boat, making decisions about several different projects. You can't do everything at once, and sometimes some rabbit holes are just rabbit holes and we're mature enough to avoid wasting time going there. All good advice, Jackie.