The September Author Series features Marilyn Levinson (aka Allison Brook) and the advice she'd tell her pre-published self. Most of the featured authors in 2022 I connected with through the Blackbird Writers, a fabulous and supportive group of mystery, suspense, and thriller authors, and Marilyn is no exception. It has been delightful to get to know her, and I was pleased she could take the time to join us in the same month as her most recent book release. She's a busy gal! 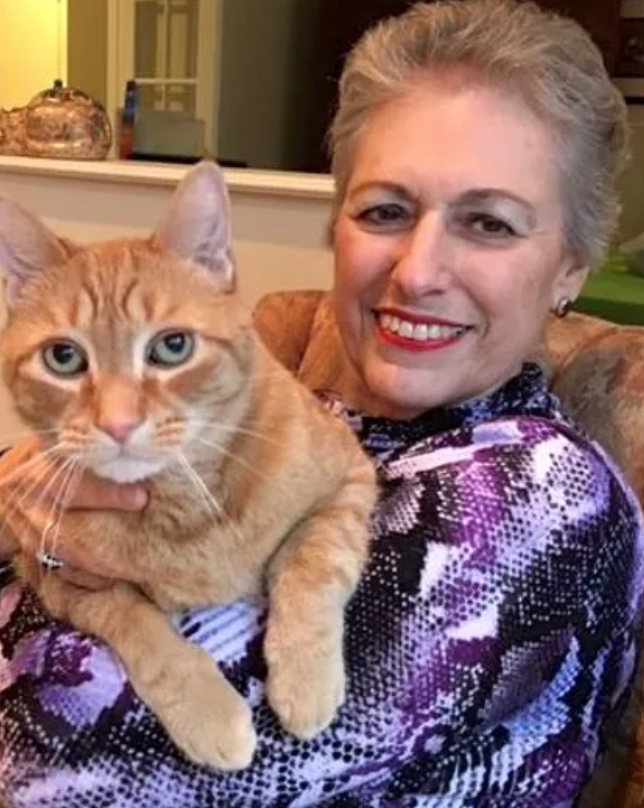 About Marilyn:
A former Spanish teacher, Marilyn Levinson writes mysteries, romantic suspense, and novels for kids. Her books have received many accolades. As Allison Brook she writes the Haunted Library series. DEATH OVERDUE, the first in the series, was an Agatha nominee for Best Contemporary Novel in 2018. DEWEY DECIMATED, the sixth in the series, was just published. Other mysteries include the Golden Age of Mystery Book Club series, the Twin Lakes series, and GIVING UP THE GHOST. Her juvenile novel, RUFUS AND MAGIC RUN AMOK, was an International Reading Association-Children's Book Council Children's Choice. It will soon be reissued, followed by three more books in the series. AND DON’T BRING JEREMY was a nominee for six state awards. Marilyn lives on Long Island, where many of her books take place. She loves traveling, reading, doing crossword puzzles and Sudoku, and chatting on FaceTime with her grandkids.

So, what does she wish  she could go back and tell her pre-published self?

"I would reassure myself that I will be published and I should concentrate on writing the best books I possibly can."

Dewey Decimated came out Sept. 6, 2022. It’s the sixth book in her Haunted Library series. It was featured in this week’s Woman’s

World magazine. (The third book in the series to have this honor!)

About the book:  Librarian Carrie Singleton is back on the case, alongside library ghost Evelyn, in the sixth installment of Agatha Award nominee Allison Brook’s Haunted Library mysteries. Carrie Singleton is just off a hot string of murder cases centered around the spooky local library in Clover Ridge, Connecticut. She could really use a break—but no such luck, as she; Smoky Joe, the resident cat; and Evelyn, the library’s ghost, are drawn into another tantalizing whodunit.

First, a dead body is found in the basement of the building attached to the library, and it turns out to be Carrie’s fiancé’s Uncle Alec, who Dylan hasn’t seen in years. But Alec has no intention of truly checking out, and his ghost makes itself at home in the library, greatly upsetting the patrons. Carrie and Evelyn work hard to keep Alec out of sight, but what was he doing in Clover Ridge to begin with? And why was he killed?

Meanwhile, the town council, of which Carrie is also a member, is embroiled in a hot-headed debate over the fate of the Seabrook Preserve, a lovely and valuable piece of property that runs along Long Island Sound. Turn it into an upscale park? Sell it to a condo developer? Or keep it as protected land?

As the dispute rages, there’s another murder, this time involving a council member. Could the two murders be connected? And could Carrie be next on the hit list?

Keep up with Marilyn's writing/publishing aventures via her newsletter at:  http://www.marilynlevinson.com

Check out her whole Haunted Library series on Amazon . . . (available at all major retailers.)