Brigit’s 15th birthday is only a minute old when she receives her first gift – a gift that changes everything she ever thought was true about her life, her world, her ancestors. 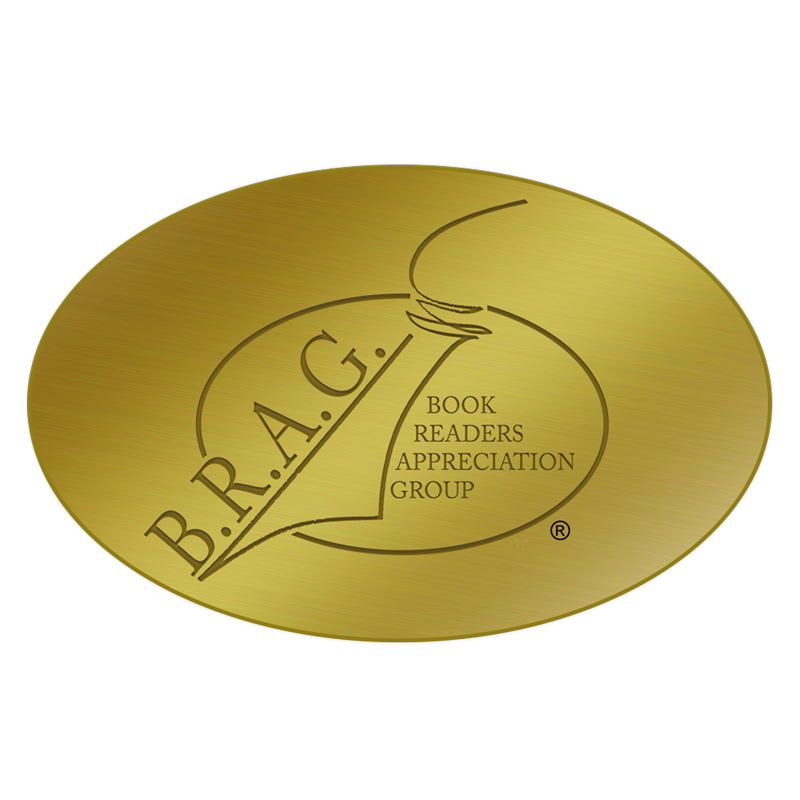 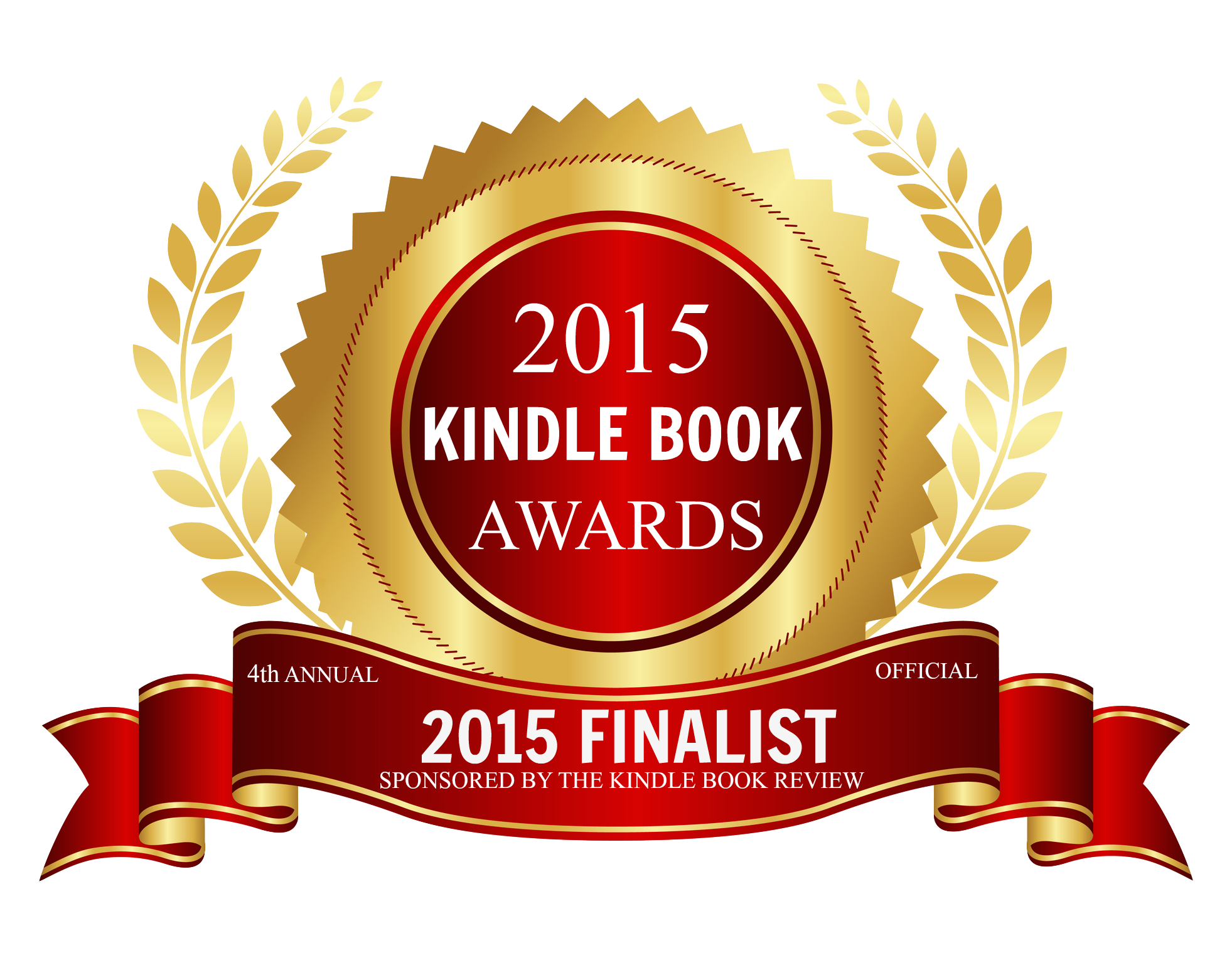 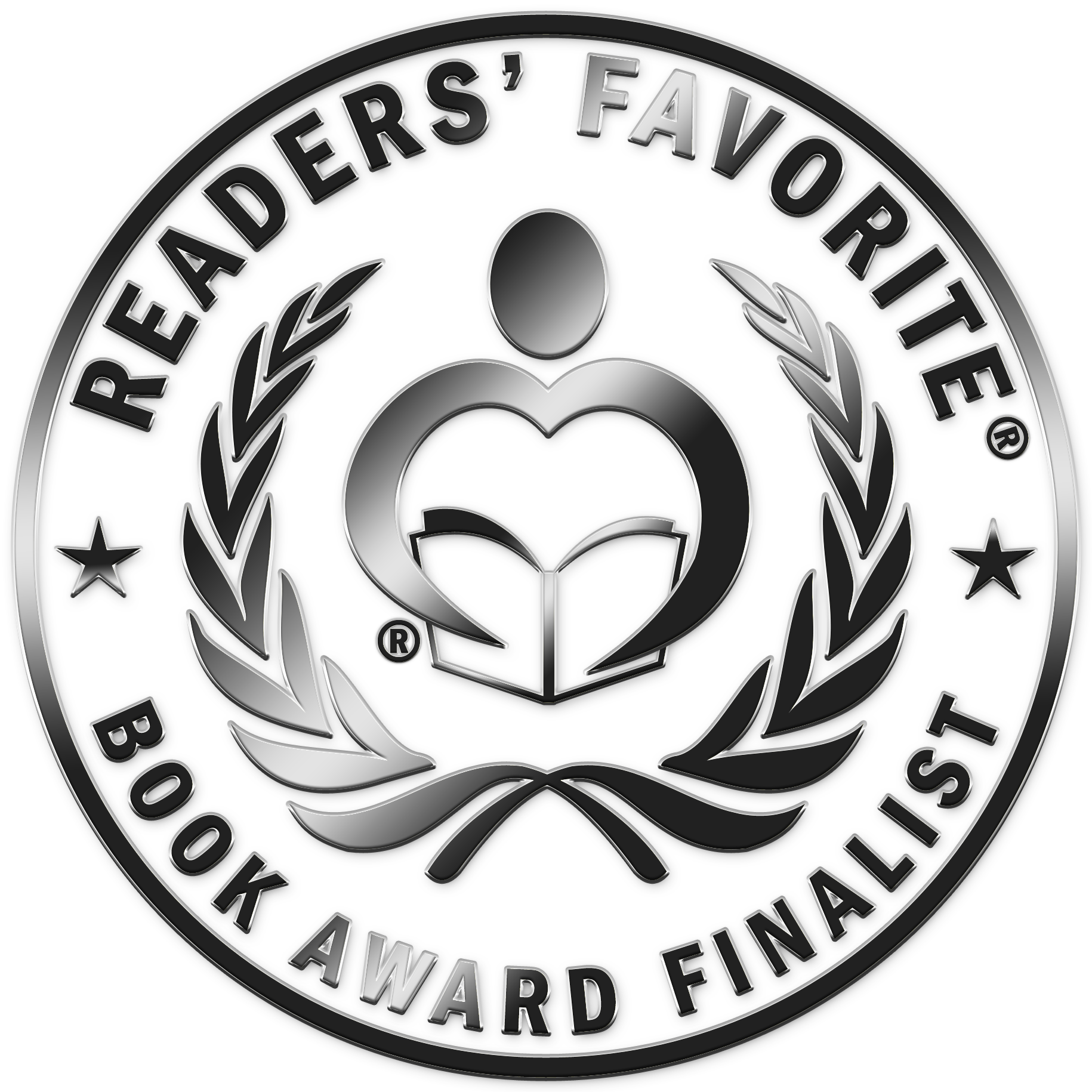 “Since I was a little girl I’ve been labeled a freak in my small town. There’s no blending in when your mom practices an ancient pagan religion and everyone believes she’s a witch. On my 15th birthday my secret wish is the same as always – to just be normal. But that’s not what I get. Not even close.” - Brigit Quinn

Instead, Brigit is shocked to learn she’s descended from a legendary Celtic tribe - powerful people who serve as guardians of the stone circles of Ireland. A spellbound book of family history reveals the magical powers of her ancestors. Powers that could be hers - if only she wanted them.

And when someone sinister and evil returns to steal her family’s strength, Brigit has to make a decision. Fight to keep her unique heritage or reject it for the normal life she’s always wanted. 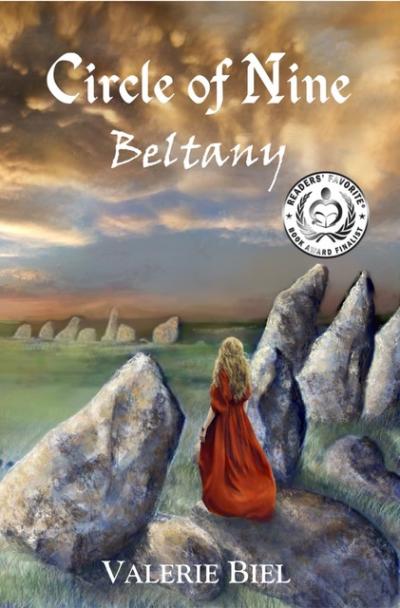 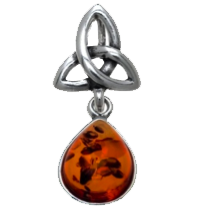 A story can get started a thousand different ways. Circle of Nine started when I visited standing stone circles in Ireland and England. The most famous of these is Stonehenge. Most people don’t know that there are hundreds of stone circles and ancient monuments dotting the countryside in Great Britain and northern France.  I began to think about the people who built them, and I wondered what they were really used for. (There’s a lot of debate about this.)  Then, I began my internal “what if” questions.  What if there were people alive today who were descendants of the circle builders? What if they kept their heritage a secret? What if they could tell us what these circles were all about, but they’re sworn to secrecy? And, what if there was a modern-day girl who really wasn’t sure that she liked this extra-special heritage so much?  What then... ? (You can find out if you read the book!)

Take a look at my inspiration board on Pinterest.