Two years ago I began this blog in anticipation for my debut book release later in 2014.  I won’t say the usual things. Where has the time gone? How can it be two years already? Because it feels like two years. In fact, sometimes it feels like five years or even a decade!

Most days, I still feel like Tris jumping into the abyss after joining the Dauntless faction. (Don’t you love this video clip?)

Where do our Christmas traditions come from? Yule be surprised!

Where do our Christmas traditions come from? Yule be surprised! 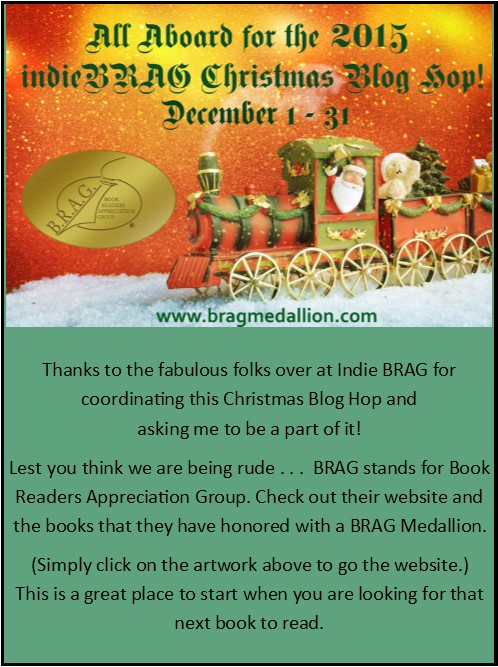 I grew up on a dairy farm, the youngest of six kids. Even though I am well into my 40s, my mother still refers to me as “the caboose.” (And I still roll my eyes.) My birth order position insulated me from some of the harsher chores, something my older siblings point out from time to time.

Novellas to Accompany "Circle of Nine"

Novellas to Accompany "Circle of Nine"

Yes, it is the end of the month. Crazy that June is gone already.

It has been a whirlwind spring of not enough writing, but a wonderful schedule of author events, including a visit to Toki Middle School in Madison with fellow teen author Angie Stanton. We spent the morning there and talked about our books with nearly 150 kids. They had great questions and started some very interesting stories using the writing prompts we provided.

The Perils of BIC or Butt In Chair

The Perils of BIC or Butt In Chair

If you’ve been to a writing conference – ANY writing conference, you will have heard the sage wisdom that the first step of getting that novel plunked out on your keyboard is BIC – But In Chair.  I would agree that is true, but it should come with a warning about “The Perilous Broadening of Butt In Chair.”  Additional warnings ought to include, the “Hazards of Mindless Snacking While Plotting Scenes” or the “Crazy Calorie Consumption over Character Development.”

Join Me for NaNoWriMo

Join Me for NaNoWriMo

I think that a fellow blogger has snuck into my house and tucked a note in my Stephen King paperback. No, I haven’t lost my mind. I swear.

That is either true, or I am experiencing a very odd coincidence.

Officially a gorgeous day in Wisconsin! 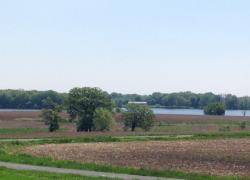 I don’t know if the harsh winter we experienced here in Wisconsin has me appreciating the nice weather more than ever, but it sure has made it difficult to want to sit at a computer.  This morning I’m doing my best to let the outdoors in as much as possible with the windows wide open and the breeze a blowin’. Here's the view from our patio. As you can see, we definitely live in farm country.